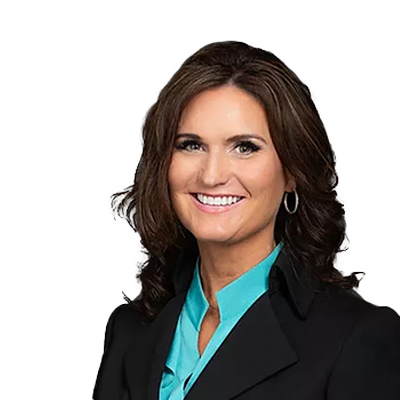 Stacey Norstrud was born along the Gulf Coast and spent as much time as possible on the water — sailing with her dad and competing in international regattas. So, her passion for maritime law comes naturally.

Her primary focus for the past 20 years has been Jones Act defense and maritime-related civil litigation. She has also been on the front lines of several major marine casualty cases.

Having the opportunity to work in-house with the shipping department of a major oil company, she knows the business inside and out. In 2005, she was on BP’s Emergency Response Incident Command Team, responding to the severe listing of the Thunder Horse, a $1 billion oil platform in the Gulf of Mexico. Throughout 2010, she served as a member of BP’s Emergency Response Unified Command in Florida, assisting in all aspects of the Deepwater Horizon response.

She served as legal counsel for BP’s Gulf Coast Restoration Organization from 2010 to 2014, working closely with government officials, regulatory agencies, and business owners in recovery and remediation efforts following the Deepwater Horizon oil spill. Throughout her service, she juggled unique challenges and developed expertise in several different practice areas.

She has a deep understanding of the maritime landscape, enabling her to streamline the litigation process. Her motions have often led to dramatic reductions in claims, and in many instances, to entire cases being dismissed.

She thrives on being at the helm and has been involved in successful arbitrations and litigation in federal, state and appellate courts throughout Texas, Florida, Louisiana, Alabama, New York and London.