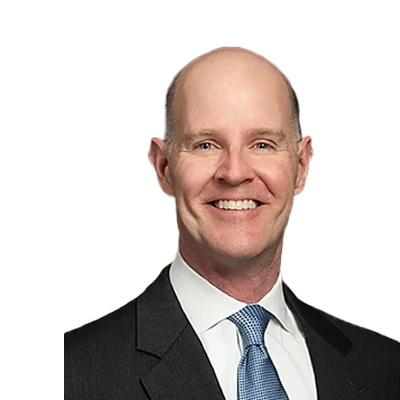 His legal career has taken him into many roles. He has been first and second chair for jury and bench trials; argued and briefed appeals; and motions before federal and state courts throughout Texas, Louisiana and Mississippi. He has conducted numerous depositions, including those of plaintiffs, fact witnesses, corporate representatives, physicians, and experts. He has negotiated and drafted master service agreements, drilling contracts, construction contracts, access agreements, leases, and rental agreements as well as articles of incorporation, operating agreements and other business-related documentation.

Robert is also a panel member for continuing legal education presentations and maritime presentations. Outside of the office you can find Robert snowboarding down the slopes or surfing the coast.