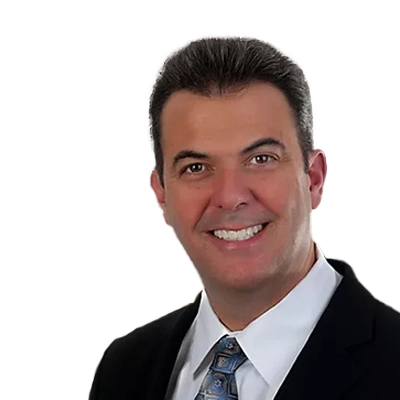 As the managing partner of SBSB Law’s Boca Raton office, Robert Bamdas takes on projects that require a strategic mindset and the skill and finesse to craft the desired end result. This talent for precision in his work can be traced back to his technical expertise in working with his hands and mind in his family’s motorcycle and personal watercraft dealership. During these years, Robert developed an invaluable foundation of creative problem-solving by engaging in complex engine and vehicle mechanics, management, team-building and other small-business functions. This “I can fix it” mentality transferred into Robert’s legal career, where he applies his unique approach to methodically resolve the client’s issues, one step at a time.

Whether Robert achieves a win in dramatic fashion via trial or more subtly through a favorable settlement, each victory is meaningful. Part of his success can be attributed to his ability to forge lasting relationships, both as a mentor to younger, up-and-coming attorneys and with more seasoned veterans who share their own unique insights and experiences. That is why each success is so sweet in Robert’s eyes. The euphoria of the win trickles down to the entire team — from seasoned co-counsel and younger attorneys to the staff and, of course, to the client.