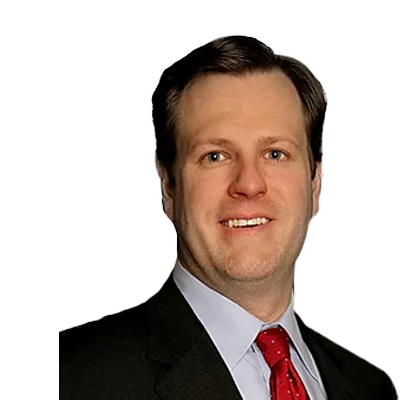 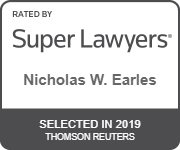 Getting clients to the finish line with a favorable outcome is Nick Earles’ paramount concern. Accomplishing this while treating all sides fairly and honestly is another goal. It’s a fine line — doing a great job for clients, while also earning respect from everyone involved. But it’s a feat Nick has mastered.

He has been focused on maritime law since graduating from law school in 2004. He provides an extraordinarily high degree of knowledge and deep understanding of the laws governing the maritime industry. In fact, when clients and colleagues have questions about maritime law, Nick is their go-to guy.

He is, thus, able to efficiently cut to the core of each case. His experience in a variety of cases enables him to run down almost any problem, think through every question, and come up with relevant case law or know if it hasn’t been decided yet. Nick loves the law and actually enjoys tackling problems, applying novel approaches, and making incisive arguments.

He understands the challenges and risks that carriers face in the field. He also knows it’s not always about winning — a close trial is often a good trial and a settlement is often the most favorable outcome for the client.

In addition to his maritime expertise, Nick has also skillfully navigated difficult cases for offshore and international energy companies and overseas defense contractors covered by the Defense Base Act.