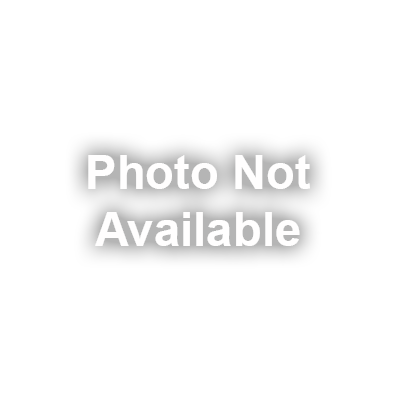 Monika received her Bachelor of Science degree in Psychology with a minor in Biology from Roosevelt University in 2010. In 2014 she received her Juris Doctorate from the Chicago-Kent College of Law. Monika was admitted to the Illinois Bar in 2014.

Monika joined SBSB Law in 2020. She practices workers’ compensation defense throughout the state of Illinois and zealously advocates for the defense of both employers and insurance companies. She has argued appeals cases before the Illinois Workers’ Compensation Commission and in Circuit Court.