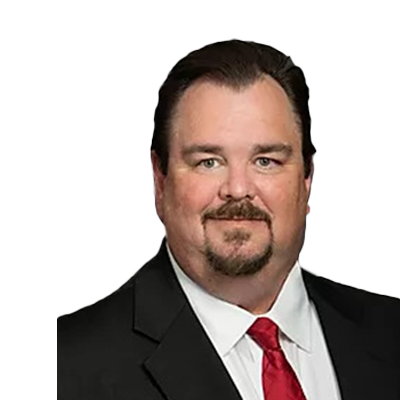 Lane Lowrey’s parents both had indirect, yet significant, influences on his desire to practice law and the manner in which he does so, much to the benefit of his clients.

When Lane was 16 years old, his mother was involved in a car accident that, among other injuries, required her to have emergency open-heart surgery. This turned out to be an eye-opening experience for Lane. He saw the ramifications of poor communication from her attorneys and the unsatisfactory judgement that, while reasonable under her policy, wasn’t communicated to her as such by her legal team.

Lane could see that people like his mother needed good legal representation, but they weren’t always getting it. That realization sparked his desire to become an attorney — so that he could do his part to right that wrong.

Lane’s father was a truck driver, and that blue-collar upbringing influences Lane’s outlook as a defense attorney to this day. Besides a familiarity with the industry, it has given him the ability to more intimately know what someone in that line of work is going through and to be a good counselor for them.

Both of those experiences with his parents led Lane to want to give himself over to his clients in order to help them with their problems — a compelling force in his career. He values good communication, empathetic relationships with all the players involved and, above all else, getting results.

Outside of the courtroom, Lane gives himself over to two different and unique audiences: bar patrons and clubgoers and youth-football-game attendees. As an accomplished musician who plays piano, organ, harmonica and guitar, he has been in several bands and currently can be found sitting in as a guest musician around the city. He is also “The Voice of the Sagemont Cowboys,” the youth-football program for which he has announced games for over 10 years.