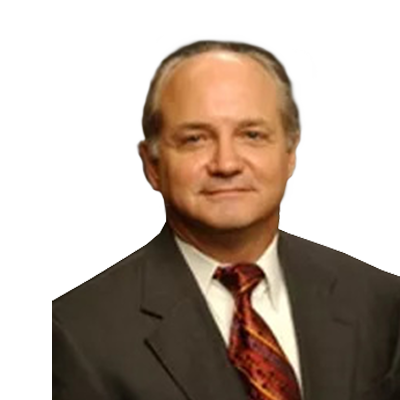 Maritime law was not John Elliott’s first profession, but maritime labor was. While an undergraduate at McNeese State University, in Lake Charles, Louisiana, John was a Coast Guard-licensed tankerman, working in the summer on tugboats and barges. After graduating with a mechanical engineering degree, he then worked offshore in the oilfield for 13 years as an engineer for Halliburton.

With his pre-legal maritime background, John knows the work on vessels and in the oilfield. His years in both professions provide invaluable insight into the cases brought by opposing counsel, as well as how best to represent his clients.

The knowledge and experience he gained in his previous careers have converged to make him a uniquely potent attorney. This, in turn, motivates him to continuously learn, knowing that whatever he does may just fall into place in surprising ways. To that end, he prides himself on the level of study and preparation that he puts into each case and each motion. An attorney never fully knows which argument is going to seal the deal, so he is committed to making every point as strong as it can be.