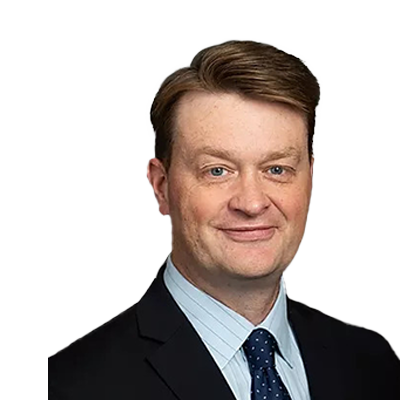 Doug McCullough is an attorney in our Houston office. Doug focuses his practice on domestic and international business transactions, as well as taxation. He has 15 years of experience representing clients from startups to mid-market and publicly traded corporations. These companies operate worldwide in key industries such as energy, oilfield and offshore services, logistics, maritime, industrial, engineering, manufacturing, environmental and defense.

Doug is involved in multiple organizations outside of work. He is a member of Phi Beta Kappa and an advisory board member for both the Global Energy Safety Institute and Lasco Enterprises. Doug is an active member with the Marine Technology Society, the Society for Underwater Technology, the Association for Corporate Growth, the American Petroleum Institute, and the Federalist Society. He is also the co-founder and Executive Director of Texas Young Professionals.