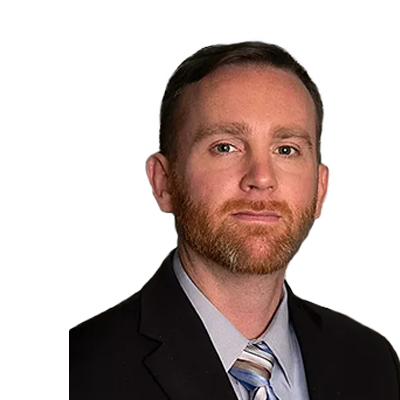 When you need an expert to interpret the statutes and analyze the U.S. Department of Labor’s regulations and longshore procedures, Brad Soshea, the managing partner and founding member of the SBSB Houston office, is the go-to authority in insurance defense, maritime litigation, and workers’ compensation. His breadth of knowledge allows him to see the big picture, which is key to giving him the vision of how his case fits into the client’s business and industry.

Brad’s no-nonsense approach to research and application of the fine details of legal precedence covering almost 90 years of longshore statutes is based on his years of experience at the Department of Labor as the District Director at the Houston office for the Division of Longshore and Harbor Workers’ Compensation, where he served as the district’s administrator for the Longshore and Harbor Workers’ Compensation Act, Defense Base Act, and Nonappropriated Fund Instrumentalities Act, covering most of the central United States.

While Brad’s primary focus is in litigation of defense liability claims — in particular, admiralty and maritime claims brought under general maritime law, in addition to the Longshore and Harbor Workers’ Compensation Act, Defense Base Act, and Jones Act — he also serves as a claims management consultant to the maritime and defense contractor industries, as well as mediator for maritime, Defense Base Act, and liability claims.

Brad is licensed in Texas, Arizona and the District of Columbia and is rated AV Preeminent by Martindale-Hubbell — peer-reviewed and endorsed at the highest level for his legal ability and ethical standards.