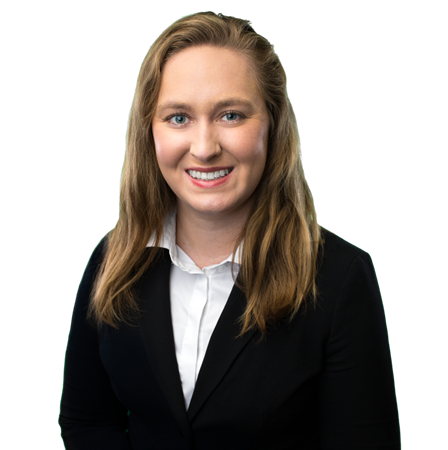 From an early age, Jessica Melton has always been the person who solved problems and mediated issues — with her family, her friends, and now her clients. She enjoys being the person that others look to when they have a problem — and then working with them to find a solution. It makes her a perfect fit with the SBSB team.

Growing up in New Orleans, with the boats and the river in such close proximity, Jessica was naturally attracted to maritime law. At Tulane University Law School, where she earned her J.D., she served as the managing editor of the Tulane Maritime Journal. Before that, she broadened her horizons at St. Andrews University in Scotland as part of the study abroad program at Vassar College, where she earned a Bachelor of Arts degree in international studies. While in law school, she completed an intensive course in alternative dispute resolution.

Prior to her career as an attorney, Jessica worked as a teacher and devoted much of her time to various local non-profit organizations.