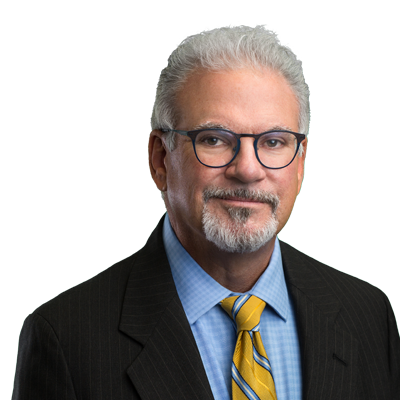 In more than 30 years practicing law, Elton Foster has focused mostly on maritime law. Perhaps that should be no surprise; from his paternal grandfather back, all the males in his family were sea captains, setting sail from different ports to Central and South America ferrying bananas and other cargo. His father, an American who grew up in Panama when Elton’s grandfather retired from the sea to become a tug captain in the Panama Canal, became an engineer and broke the chain of familial sea captains, essentially making landfall for the Foster men. Elton’s family settled in New Orleans, one of America’s great port cities.

When Elton went into law, though, he gravitated back to the sea. Having grown up on boats and around the water, the language and understanding of the realities of maritime occupations were second nature to him. It was a natural fit.

Maritime law may be his comfort zone, but what drives Elton is the challenge of each unique case – developing a strategy to get the best result for his client. He prides himself on working closely with them and providing responsive representation that truly addresses, without compromise, their best interests every step of the way.

Elton’s love of writing – he’s a published author and prior Editor in Chief of the Tulane Maritime Law Journal – rounds out his effectiveness as an attorney. One of his passions is researching and writing briefs. He considers the final product a work of art and devotes the attention, strategy and intelligence to them to achieve that level of output. The beneficiary of that passion is his client.