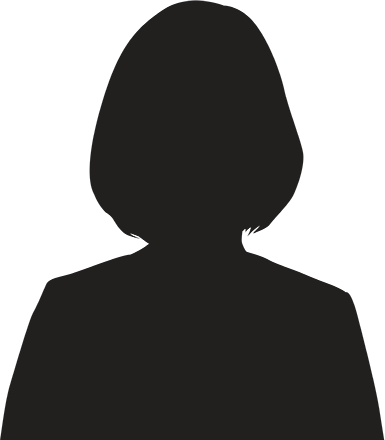 Elizabeth Austin earned her Bachelor of Arts in Mass Communications from Louisiana State University, with minors in French and History. She then attended Paul M. Hebert Law Center at Louisiana State University, graduating with a Juris Doctor and Bachelor of Civil Law. While in law school, Elizabeth was a member of the Moot Court Board and earned CALI awards in Environmental Law and Property Law in Latin American.

As a litigator, Elizabeth gained considerable experience both in and out of the courtroom in cases dealing with insurance defense, workers compensation, trucking liability, premises liability, mass torts and class actions, maritime and offshore matters, and much more. Those she represents know her as zealous advocate and a tough negotiator. Through her career, she has honed sharp analytical skills that assist her with devising creative solutions and bringing cases to a swift resolution. Over the years, she has come to learn that a firm understanding of the personalities of those involved in a case, in addition to the facts and applicable law, increase her chances of success. Her record speaks for itself.

Elizabeth is admitted to the Louisiana Supreme Court, the United States Court of Appeals for the Fifth Circuit, and the United Stated District Courts for the Eastern, Western and Middle Districts of Louisiana. She was named a Louisiana Super Lawyers Rising Star in 2017 and 2018 and Acadiana Top Lawyer in 2017.