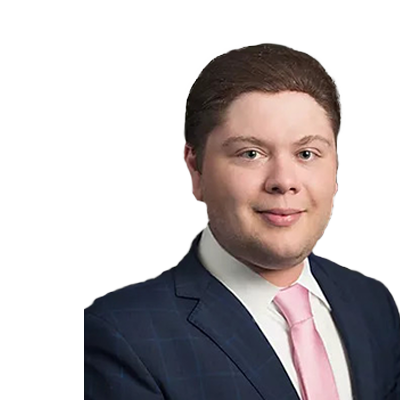 Dylan Speck is an associate attorney at the firm’s Houston office. Dylan focuses his practice on matters involving admiralty and maritime law, including claims arising under general maritime law, the Longshore and Harbor Workers’ Compensation Act, and the Jones Act.

Dylan was admitted to the State Bar of Texas in 2016 and is admitted to practice law before the United States District Court for the Southern District of Texas.

Dylan worked as an editor of the Federal False Claims Act and Qui Tam Litigation treatise and gained experience in assisting with admiralty and maritime, qui tam, international trade and commercial trucking matters while working as a law clerk for three defense litigation firms prior to joining SBSB Law.

Being local , Dylan enjoys exploring new restaurant scenes in Houston and spending time out at the lake in his spare time.