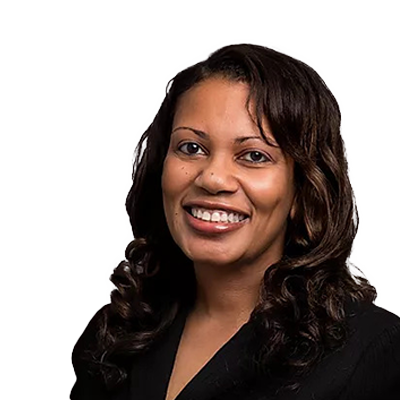 Bobbi Roquemore is an associate attorney in the Houston office. Bobbi focuses her practice on the defense of claims arising under the Longshore and Harbor Workers’ Compensation Act and the Defense Base Act.

Prior to joining the firm, Bobbi worked in a two-year federal clerkship with the Honorable Clement J. Kennington at the United States Department of Labor, Office of Administrative Law Judges. Here she wrote decisions and orders, as well as discovery orders for federal workers’ compensation cases arising under the LHWCA, DBA, Nonappropriated Fund Instrumentalities Act, and Outer Continental Shelf Lands Act; the Black Lung Benefits Act; whistleblower cases arising under the Federal Railroad Safety Act, Sarbanes-Oxley Act, Consumer Product Safety Improvement Act and several other acts; and immigration labor appeals. Bobbi’s experience as a clerk provides her with specific insight regarding the handling of these matters at the Office of Administrative Law Judges level.

Bobbi earned a Bachelor of Arts degree in journalism from Marquette University. She was a journalist at The Dallas Morning News and the Milwaukee Journal Sentinel prior to pursuing her law degree. Bobbi then took a special interest in professional athletes and workers’ compensation following an internship with the New Orleans Saints.

Her publications include “Creating a Level Playing Field: The Case for Bringing Workers’ Compensation for Professional Athletes into a Single Federal System by Extending the Longshore Act” (57 Loy. L. Rev. 793 (2011)) and “Comparing Workers’ Compensation Coverage of Professional Athletes in Social Insurance Systems Worldwide — and Why a National System for Athletes Could Work in America.” (Workers’ First Watch, Spring 2013).