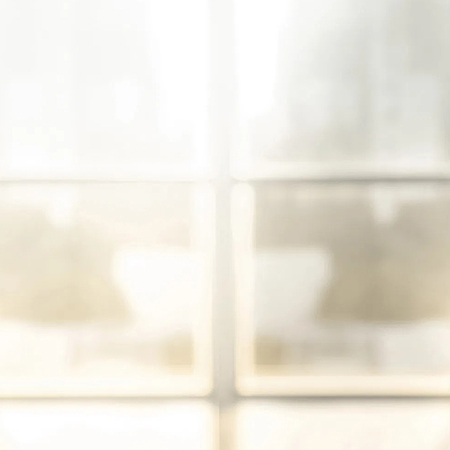 From the very beginning, Ben Caldwell knew that defense cases were where his passion was. His fellow law students would clamor to be on the plaintiff’s side when given assignments. Not Ben. He relished the chance to defend his hypothetical clients against overblown or false claims. Fast forward to today at SBSB, and not much has changed in that respect. Ben is still passionate about mounting the most vigorous defense of his clients possible.

Ben was interested in a career as a lawyer early on, but immediately following his undergraduate studies, he leaned into another of his passions: theater. Working as a dancer, as well as other roles in the theater and arts realm for several years, he developed his confidence and sure-footedness (literally and figuratively) in front of an audience. When he reevaluated his priorities and returned to law school, those traits were important factors in his success and continue to contribute to his ability to best represent his clients.

Going back to law school after so many years out of school isn’t easy for anyone, and to succeed and graduate takes an additional dose of hard work and diligence. But Ben simply applied the same focus and determination that he applied as a Boy Scout, when he achieved the prestigious rank of Eagle. The commitment to his goal, his troop, and the community, as well as the personal development that Ben exemplified in becoming an Eagle Scout is a testament to his character. All of these experiences have combined to make Ben a formidable advocate for his clients and an asset to the SBSB team.